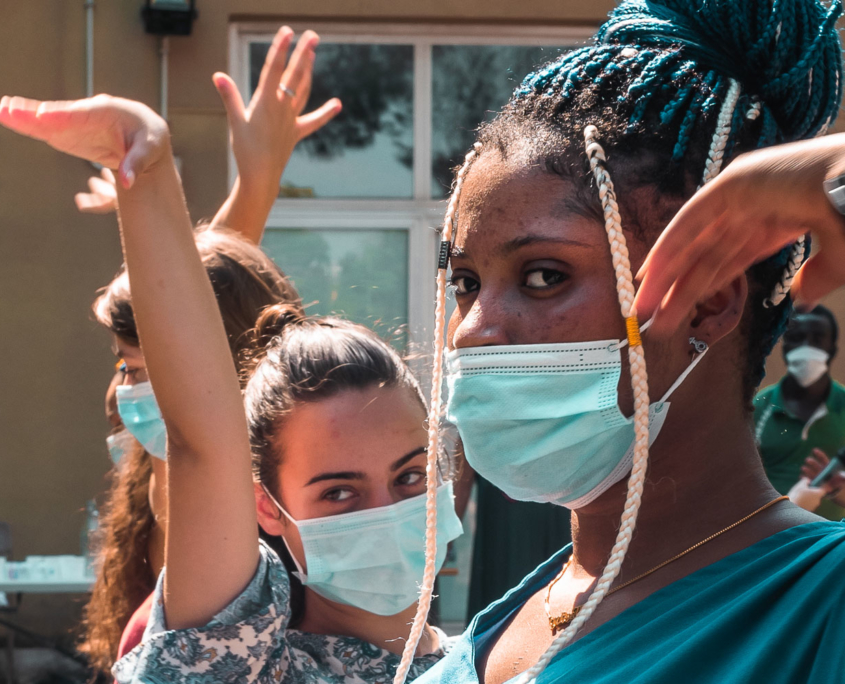 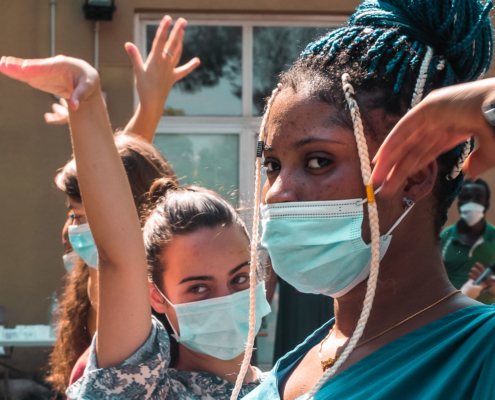 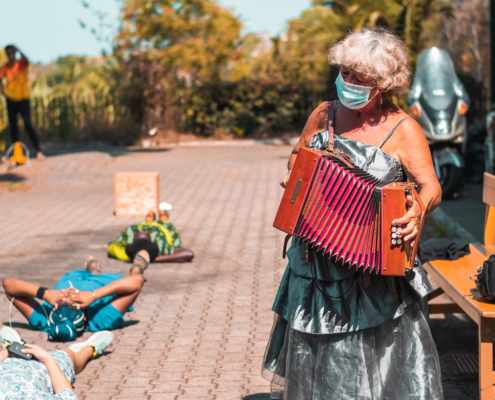 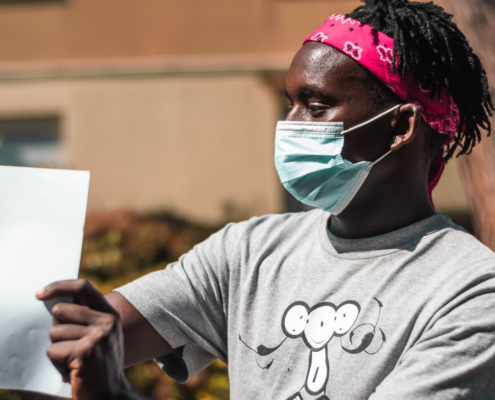 Workshops in social art theatre for youth between the ages of 11 and 16, among whom unaccompanied foreign minors and disadvantaged youth of the territory.

To provide assistance to adolescents through theatre with particular attention paid to socialization, body movement and the stimulating of personal expressive energy; reinforcing competencies in theatrical expression, increasing the artistic and social experience of the youths involved; fostering meetings, exchanges and reciprocal knowledge between Italians and foreigners, building an intercultural imaginative community in the area.

16-25 youths between the ages of 11 and 16, among whom are unaccompanied minors and disadvantaged youths in the territory.

Asinitas has been working for many years in Torpignattara, a multiethnic quarter of Rome, dealing with a hardening of the social climate as concerns immigration by using art as a means to create an authentic exchange, reciprocal knowledge and a sense of common belonging between people as an answer to the ever more frequent episodes of intolerance occurring in Rome. In particular, with AMI support, Asinitas has been using theatre and oral narratives to intervene on behalf of the most vulnerable people: young refugees or asylum seekers, young, newly arrived women (often to join family) and their children.

In 2022, the project foresees new experimentation in social and community theatre dedicated to a specific target group: youths between the ages of 11 and 16. This new space dedicated to youths is foreseen as a biennial endeavour and will involve operators from the Asinitas association in its management. After years of training with external professionals, the association plans to attempt to dedicate its efforts more fully in the educational process, lowering expectations regarding a public (without, however, diminishing its importance and trying, in any case, to produce a presentable form of work) but benefitting from the training and self-training that has been going on these last few years.

Up until 2019, the project included theatrical productions with young foreign and Italian women at the Miguelim Intercultural Centre managed by Asinitas in Torpignattara based on the oral narration of fairytales, myths and stories from around the world through movement, music, dance and shadow theatre thanks to the involvement of artists and trainers. In 2020, the project concentrated on community theatre with young asylum seekers and second-generation youths, under the direction of a prominent director in social theatre. In 2021, the project pulled on diverse artistic languages (figurative arts, singing and puppet theatre). The play is constructed together with the participants, each with their own characteristics, starting with a text, a suggestion, a personal memory or a common theme. 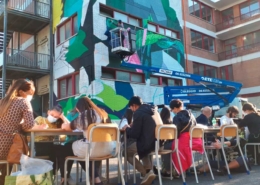 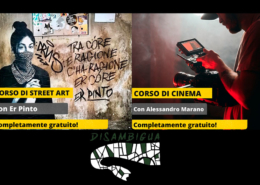 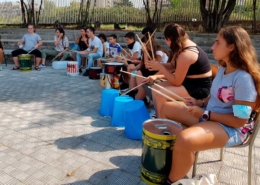 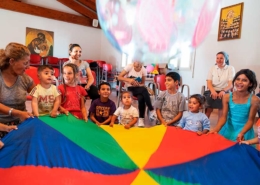