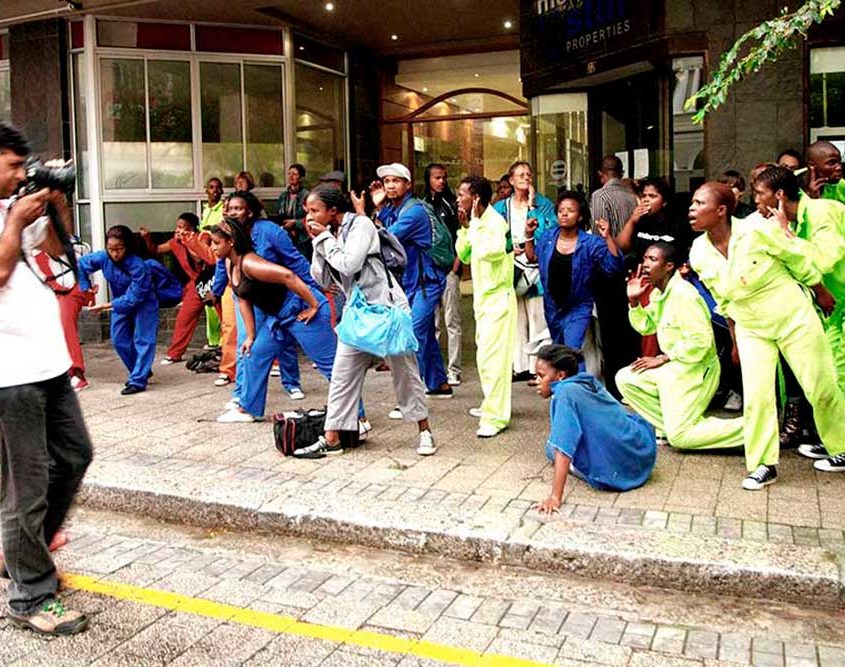 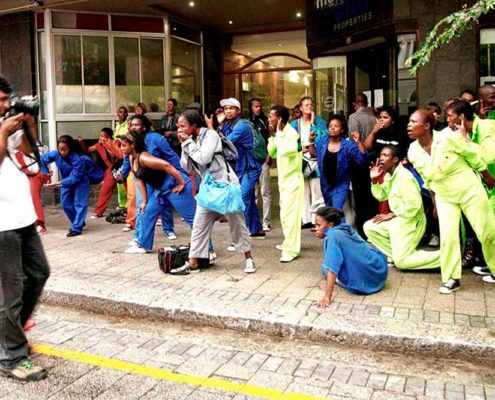 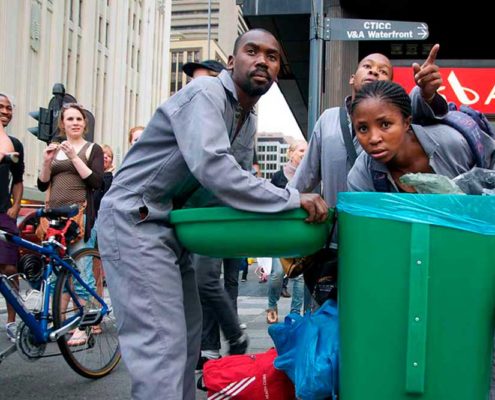 200 young people from the slums of Cape Town, in particular ten groups of 20 youths active in various artistic disciplines such as dance, theater, music and poetry.

This project is part of a wider initiative started in 2012, which Cesvi, in collaboration with a local NGO, Africa Center, and CODAID, is undertaking in Cape Town with contributions from the European Commission.

In the slums of Cape Town (Philippi, Du Noon, Nyanga, Mfuleni and Khayelitsha) about 300 youths have formed an informal network to carry out artistic and sports activities associated with a positive social message.

This project aims to reinforce the “Inyanda” network through the organization of a competition for groups of young people developing projects in the performance arts (dance, theater, music and poetry). Out of 800 youths from the slums of Cape Town participated, and selected approximately 100 participants to join workshops held by three facilitators of Africa Center.

These workshops, aimed at supporting the young participants in developing their own artistic projects, consisted of the following: body language and various performance techniques (theater, dance, oratory and choreography), theatrical roles, character development, improvisation and the creation of a performance.

At the end of the workshops an artistic event was organized where all the participants presented their performances. Among these, three winning groups were chosen to participate in the Infecting the City Festival (March 2013) in Cape Town. 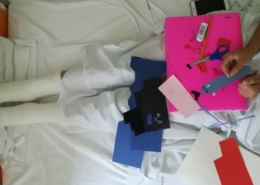 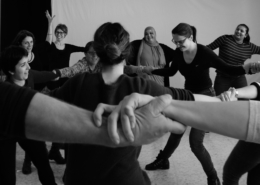 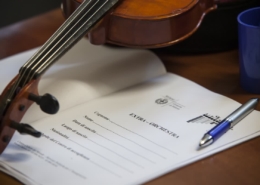 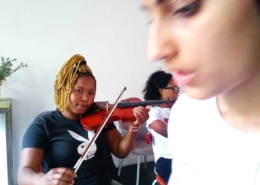