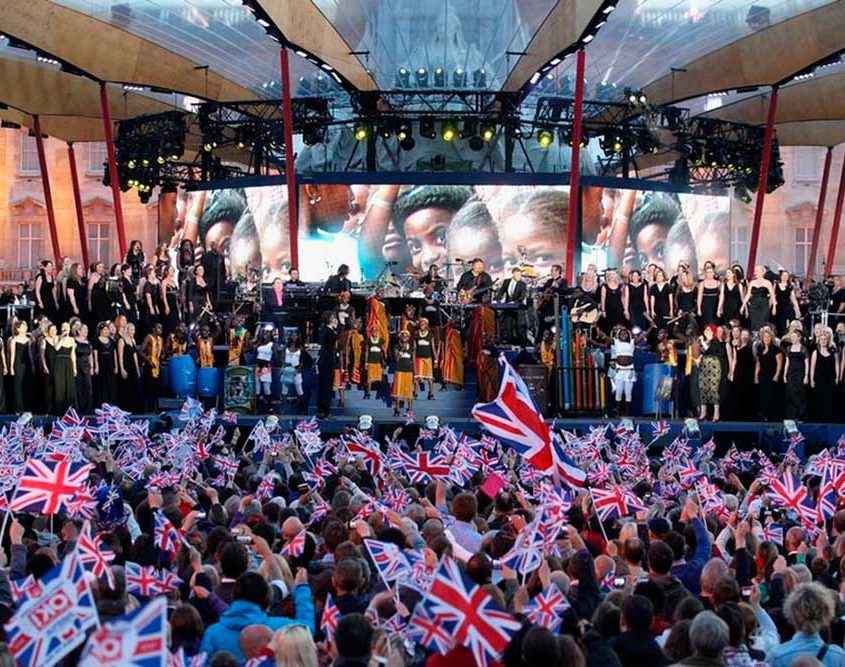 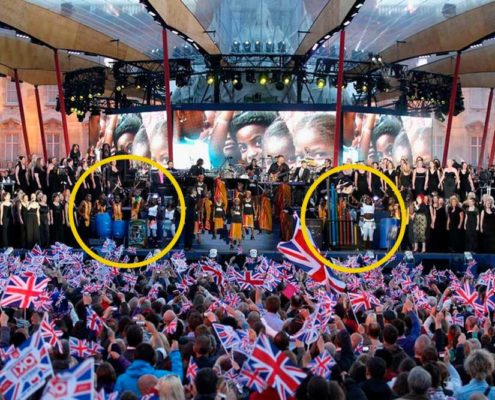 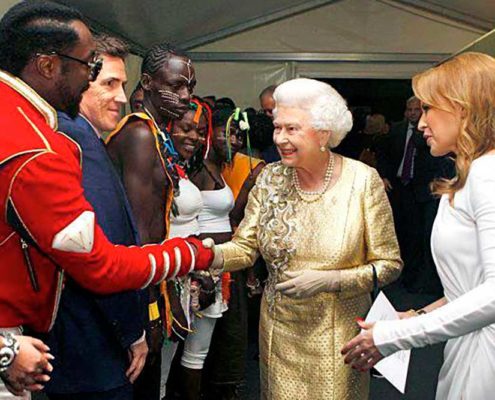 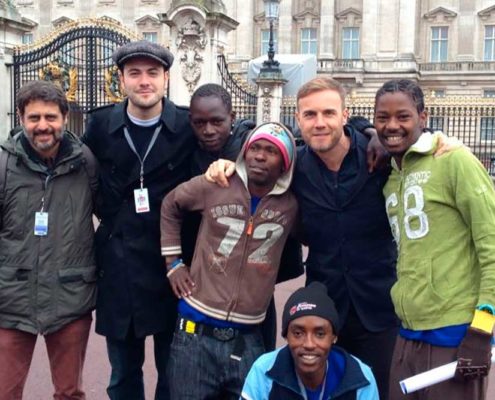 In the context of the “Our dreams by our drums” project carried out by GRT, which aims to promote social inclusion of vulnerable youths through music, AMI supported the tour of the Slum Drummers in London on the occasion of Queen Elizabeth II’s Diamond Jubilee to celebrate her 60-year reign.

The organization of this celebration was entrusted to the BBC and Gary Barlow, ex-Take That, who, along with Andrew Lloyd Webber, the author of many musical hits such as “Cats,” “Jesus Christ Superstar” and “The Phantom of the Opera,” also wrote a song for the occasion entitled “Sing.” For nearly a year Barlow had been travelling the British Commonwealth (from Africa to the Caribbean, from the Pacific Islands to Australia and Asia) looking for musicians, singers and collaborators for a band to record “Sing” and perform at the concert. In Kenya, during a visit to the Kibera slum, Barlow was impressed by the musicality of the Slum Drummers and their enormous talent, and decided to hire them for this initiative.

The concert was held in the splendid Queen Victoria Memorial in front of Buckingham Palace in the presence of the Queen and other members of the Royal Family, with the participation of big, international names in music such as Elton John, Paul McCartney, Cliff Richard, Shirley Bassey, Annie Lennox, etc. “Sing” was at the top of the charts for many weeks.

This initiative was an excellent occasion for the Slum Drummers because it enabled them to identify as a group, see the fruits of their many years of work, widen and deepen their experience and, not least, make contacts and create ties and relationships that will be useful in the future. During the tour the youths required strong support (artistic, managerial, psychological) to be able to deal with such a huge event and transform it into future opportunities. For this, AMI wanted to contribute to the initiative by providing them with an Artistic Director during their stay in London. 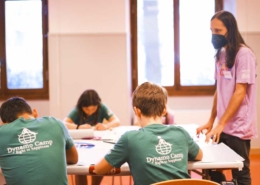 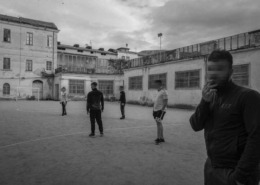 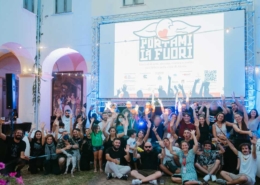