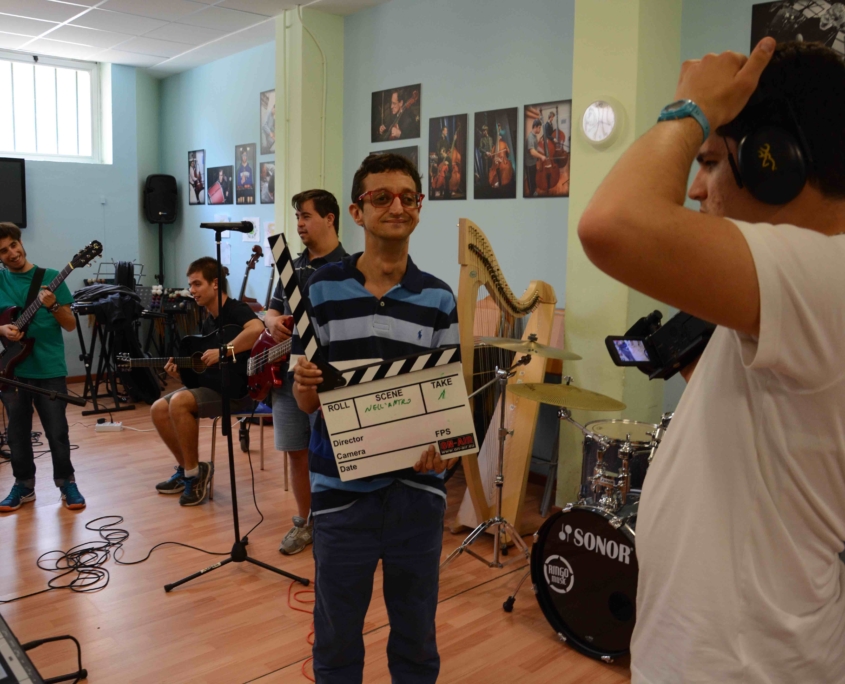 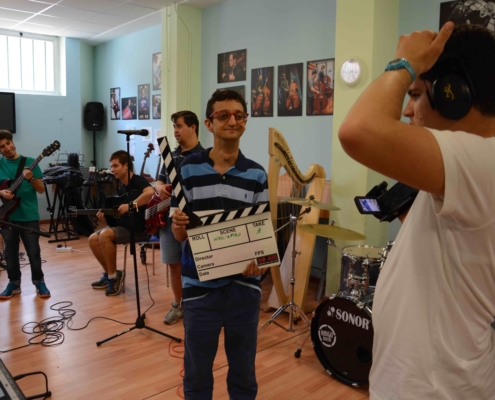 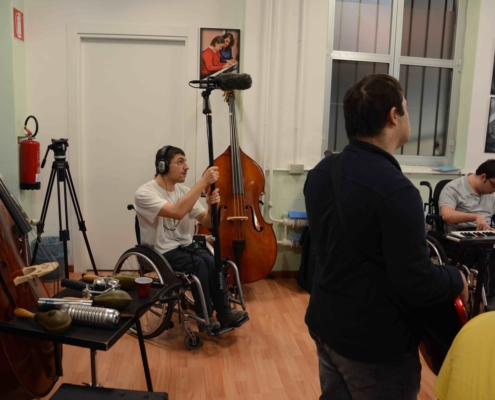 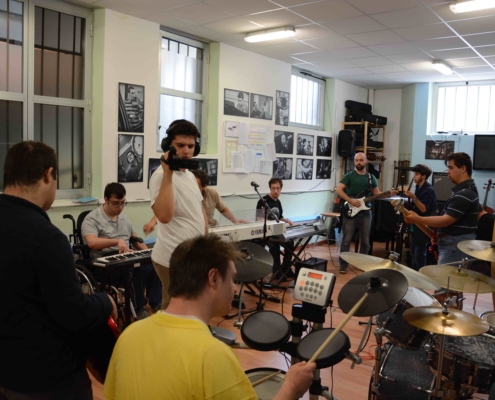 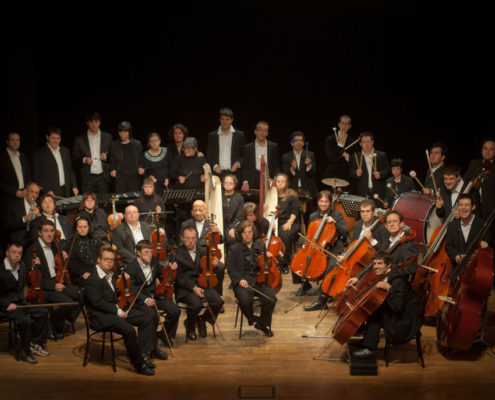 Professional training in video-making for disabled youngsters from the Orchestra AllegroModerato to allow them to experiment the interaction between music and the performing arts.

To develop the expressive potential, cognitive ability and video-making skills of people with disabilities through specialised professional training. To reinforce the public performances of AllegroModerato and its communication and teaching.

Three musicians from the cooperative AllegroModerato aged between 18 and 29 and with mental or physical disabilities.

Video-making workshop and production of a DVD to be shown in real time during a live performance by the Orchestra, video-recording of a major event.

AllegroModerato has been exploring the possibilities arising from the interaction between music and the performing arts for some time.

The pairing of music and images in the artistic and creative sphere allows an incisive message to be conveyed and the expressiveness of the creators to be communicated, while video-recording enables the point of view of the person behind the camera to be understood. In this way, the live filming and screening of a concert performed by the Orchestra acquires strong significant value, where the music functions as a soundtrack to the performance and the images explain the music.

In the context of disability, particularly of a psychological nature, video-recording becomes an important communication tool and even more an important means of understanding how the youngsters of AllegroModerato see and interpret the world, how people with autism communicate their own inner world.

So the live filming and recording of a musical event can turn into the reconstruction and rewriting of the musical gesture, and in particular allow the transition to be made from the inner to the public dimension. This is an important objective in the social integration of people with disabilities, who tend to have greater difficulty expressing their inner world.

Further, the recording assumes documentary importance in relation to the deeper value of memory. People with disabilities are sometimes nailed to an eternal present (most often an eternal present of childhood) because evolution towards full adulthood is made impossible by personal and social limitations. For musicians, and even more so for musicians with disabilities, it is uniquely important to have a memory store of one’s own work, since this offers the possibility of watching and listening to oneself over and over, and thereby of improving one’s skill and awareness. 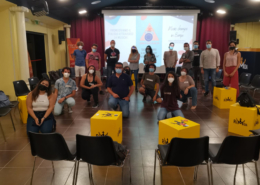 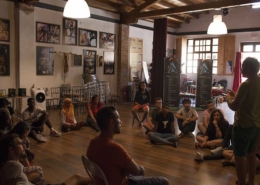 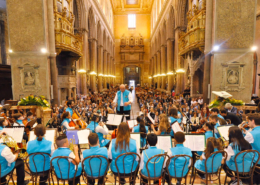 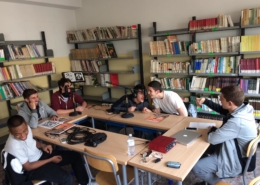