Warning: usort() expects parameter 1 to be array, boolean given in /web/htdocs/www.altamaneitalia.org/home/wp-content/themes/enfold-altamane/single.php on line 14

Warning: Invalid argument supplied for foreach() in /web/htdocs/www.altamaneitalia.org/home/wp-content/themes/enfold-altamane/single.php on line 19
You are here: Home1 / “Dopo..di Nuovo” Theatre Group performing at the Dehon Theatre in Bolo... 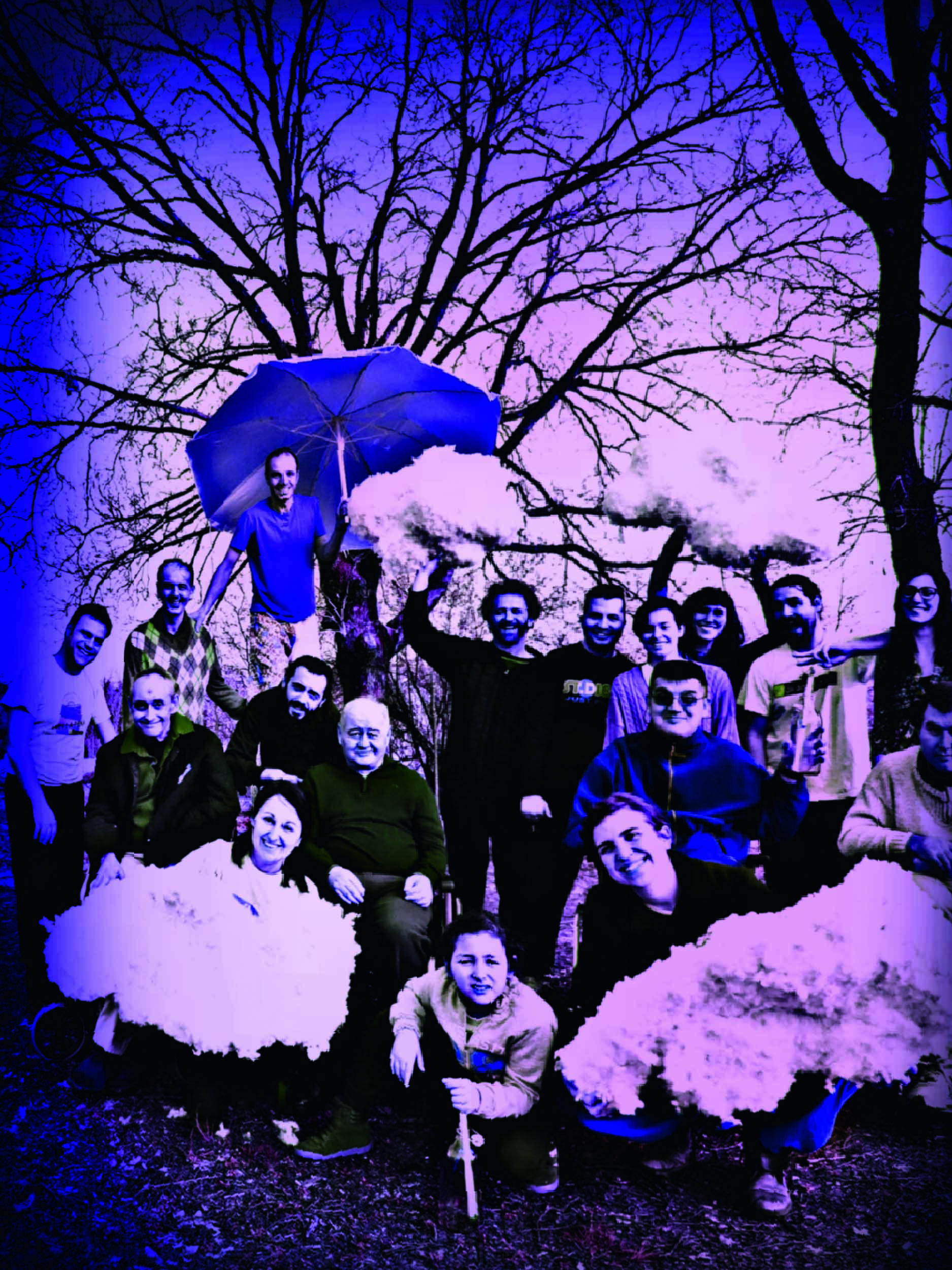 The “Dopo…di Nuovo” Theatre Group of the Casa dei Risvegli (House of Awakenings), composed of actors and non-actors that have awakened from coma, will perform, on Tuesday, April 14, 2015 at 9:00 p.m., at the Dehon Theatre in Bologna, “Tra le nuvole e il mare” (between the clouds and the sea). This performance is part of the tenth edition of the theatrical review “Diverse abilità in scena. Espressività’, professionalità ed integrazione nel panorama teatrale” (different abilities on stage – expression, professionalism and integration in theatre), taking place at the Dehon from April to June 2015.

For more information on the event, see attached.